How to Keep the Flame of Romance Alive Forever 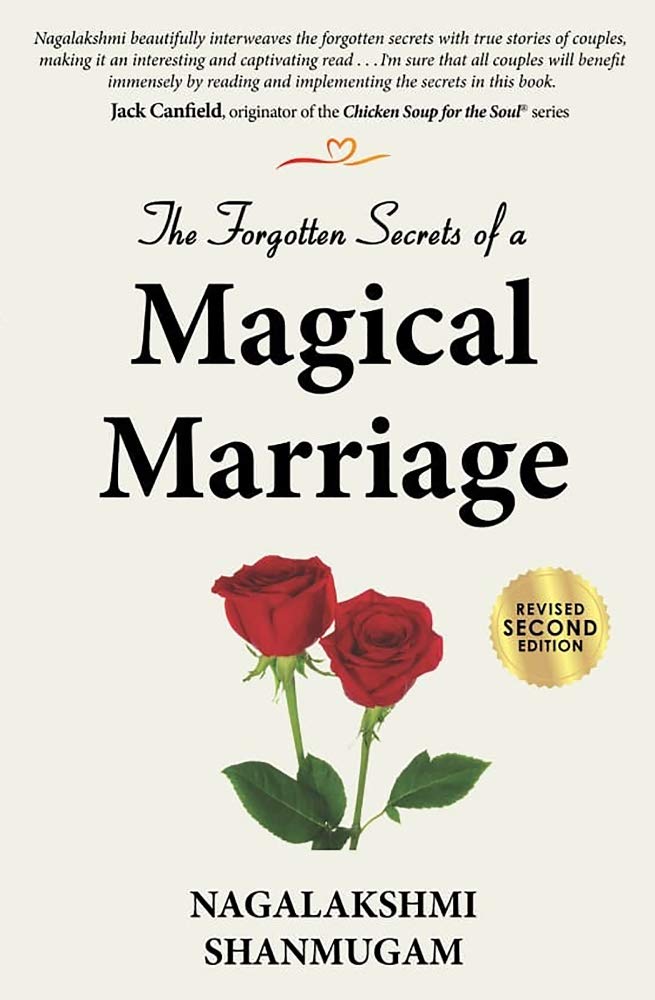 “Nagalakshmi beautifully interweaves the forgotten secrets with true stories of couples, making it an interesting and captivating read … I’m sure that all couples will benefit immensely by reading and implementing the secrets in this book.” – Jack Canfield, co-creator of the Chicken Soup for the Soul series

Everyone dreams of enjoying a wonderful marriage with an amazing spouse. But when the time comes, most people unknowingly jeopardize their marriage by taking it for granted. And when it inevitably falls apart, they end up feeling disappointed and unhappy and wonder what went wrong.

This book reveals the best practices of happily married couples and tells you how to avoid the common pitfalls that most couples stumble into. Preview the first chapter (English and Tamil versions) for free by clicking the link below.

Now available for Kindle in English and Tamil. 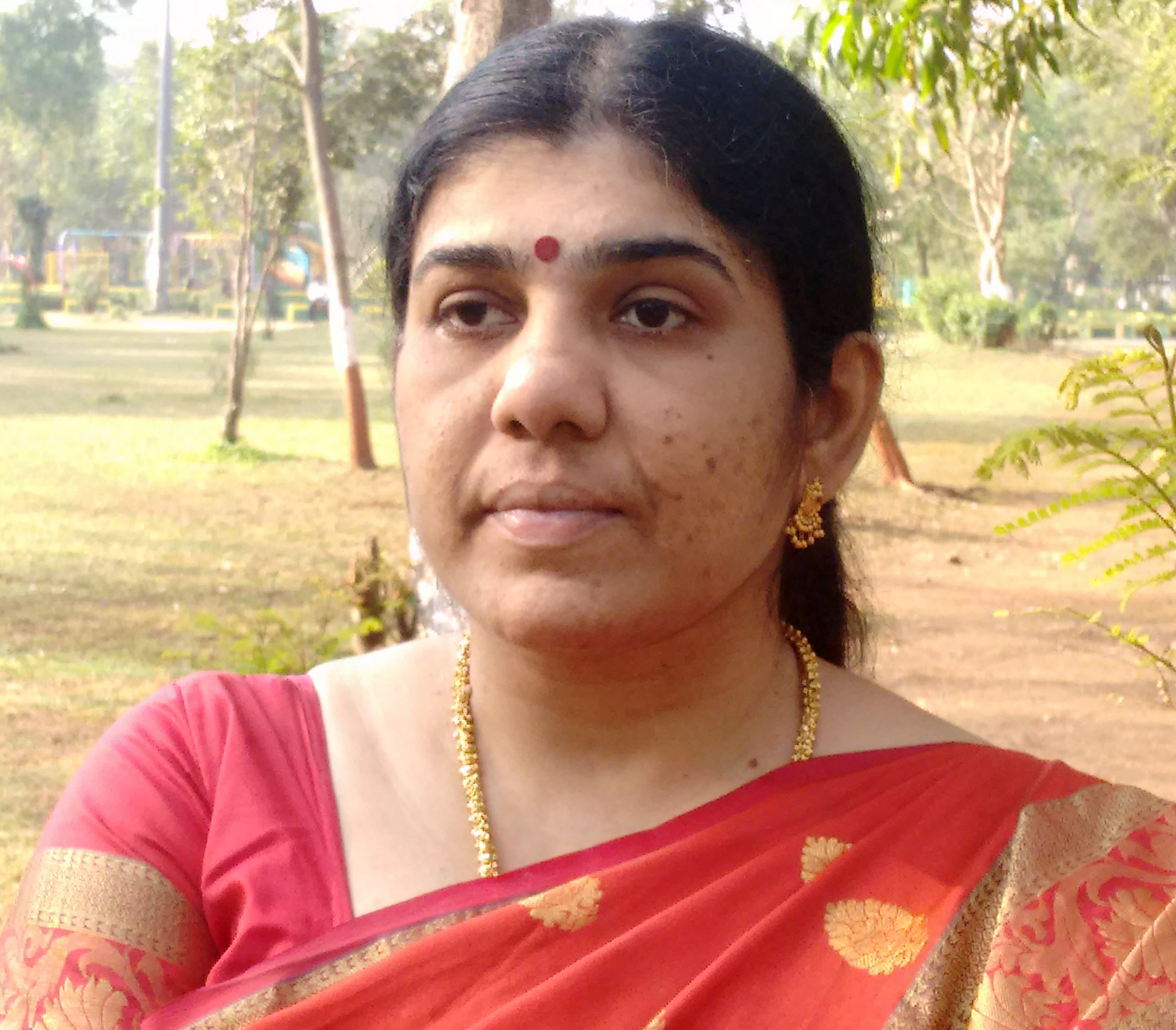 Nagalakshmi Shanmugam is a professional speaker, powerful seminar leader, award-winning translator, and an author. Before transitioning into these roles, she worked in the information technology industry for nearly a decade. A speaker for almost ten years, she is highly engaging, dynamic, and insightful, making learning a profoundly transformational experience. Her down-to-earth approach, gift of connecting with people, and authenticity endear her to anyone who crosses paths with her, and allows her to quickly gain their trust and build a genuine relationship with them.

She is also a powerful keynote speaker who speaks on various topics including motivation, gratitude, customer care, time management, and female empowerment.

Nagalakshmi is a highly accomplished translator and has translated over 80 books from English to Tamil. She has had the privilege of translating the works of many renowned authors including Stephen R. Covey, Dale Carnegie, John Maxwell, Spencer Johnson, Jack Canfield, John Gray, Brian Tracy, A.P.J. Abdul Kalam, Melinda Gates, and recently Yuval Noah Harari.

She debuted as an author in 2016 with The Forgotten Secrets of a Magical Marriage.